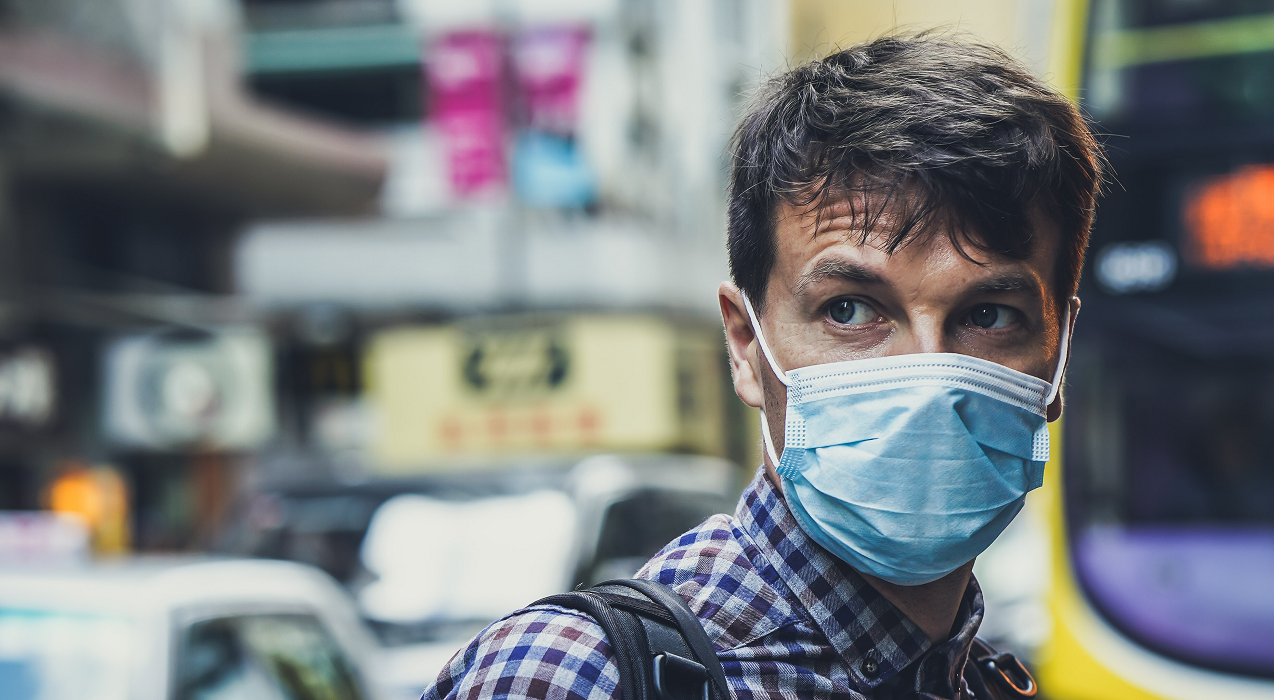 As of 11 am Beijing time on Feb 24th, China reported total 77.262 cases include Hong Kong, Macau and Taiwan which means that cases figures have stagnated over the last days. No new cases reported from 24 provinces in the past 24 hours.
Outside of China, 28 countries reported COVID-19 cases, including in two new countries (Lebanon and Israel) which reported cases on 22 February, while cases in South Korea and Italy have rapidly increased over the past weekend.
As a result, the South Korean government has raised the country’s disease alert level to its highest with all schools delayed to open on 9 March. Hospitals’ and clinics’ operating hours have been affected including Emergency Rooms or outpatient departments. Some had been closed but reportedly reopened. As the situation keeps developing, Euro-Center recommends travellers and residents to contact us in case of medical emergencies or other inquires.
The United States State Department has raised a warning in its travel advisory to South Korea, while the United Kingdom has also advised against all but essential travel to Daegu and Cheongdo, the two worst affected areas.
In Italy’s Lodi Province local authorities are now advising residents of several urban areas including Codogno, Castiglione d’Adda and Casalpusterlengo to stay at home. Public areas such as bars, banks, schools and municipal offices have been closed as a precaution, and some train services have been suspended.
Travel restriction remains with more countries with the following information:

We would like to remind you of some basic principles to reduce the general risk of transmission of acute respiratory infections: